My best photographs are those which I never took. They are memorysed in my brain and in my heart until the day I die or I get dementia. In both cases I don’t need them anymore. It is exactly the same with printed pictures on paper.

When I left this morning it was still dark and I passed a house where two pretty much identical ladies sat in their livingroom on a sofa with newspapers. Both had their hair done and they had these little rolls in their hair that makes nice curles and both were smoking a cigarette. The whole living room was stuffed with figurines. I would have liked to stand there and watch for a while but I walked on because I didn’t want to disturb their privacy.

Would have been a great picture indeed. But there were still a lot of photographs I have taken today. Mainly of rubbish but because the sunlight was very special today, the rubbish looked extremly colorful.

When it comes to rubbish I am totaly cut in two pieces. The half of me sees the boomerang that people start when they throw cans, used diapers, plastikbottles and all that sort of things into the farmers fields. When all the rubbish rottens it is in the soil and once it is there, it is also in the food that grows there. In the end we all eat that rubbish again. A thing that realy makes me angry is when people let balloons fly away. On weddings for example. What do they think where they go? To the moon? I have seen many ballons between grazing sheep and on beaches between seals.

The other half of me sees the beauty that sometimes lays in that rubbish. Especially on a sunny day like today rubbish presents itself in the brightest colors.  And rubbish always tells me incredible stories.

And when I see a beautiful orange Deux Chevaux or mailboxes that somebody has fixed to the wall the wrong way around, that cheers me up for quite a while. Even more than rubbish. 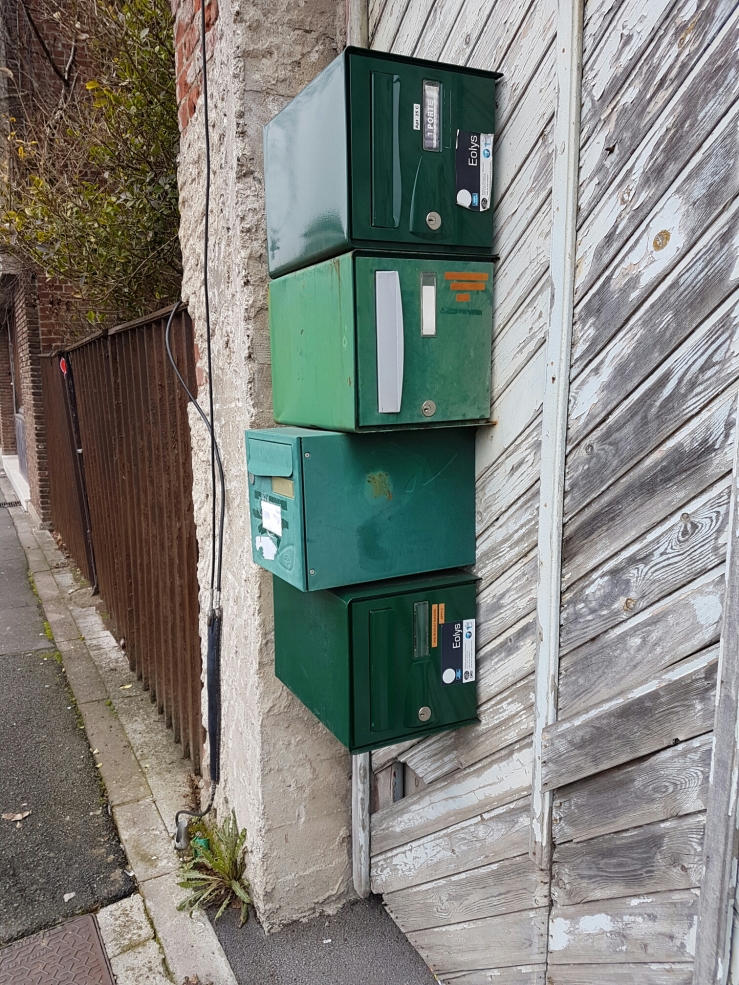 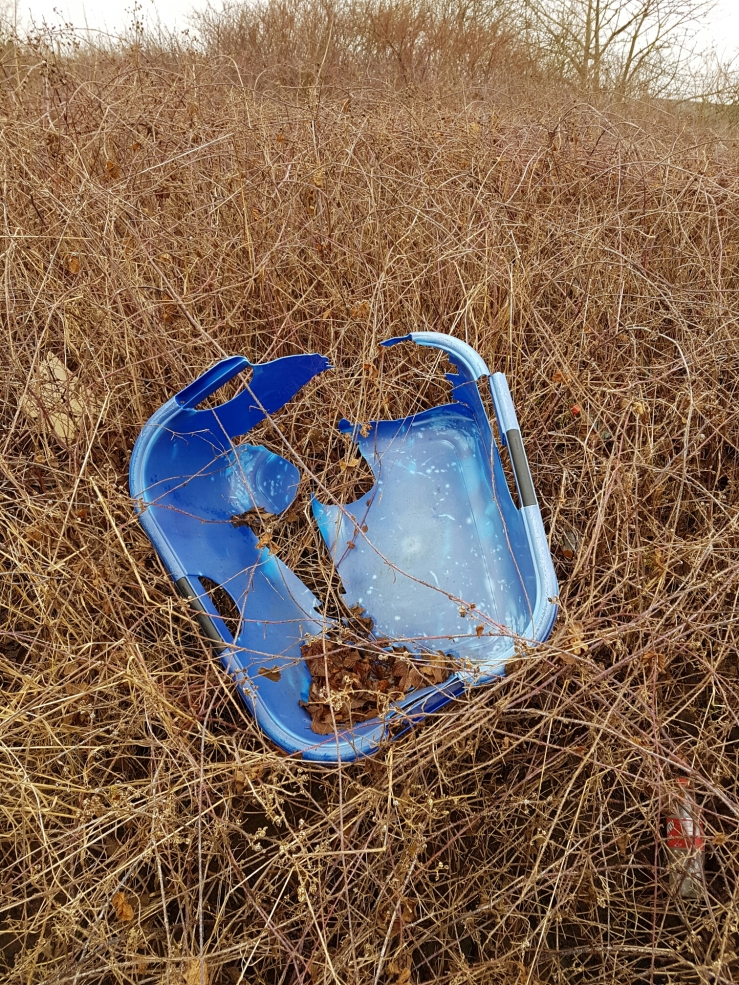 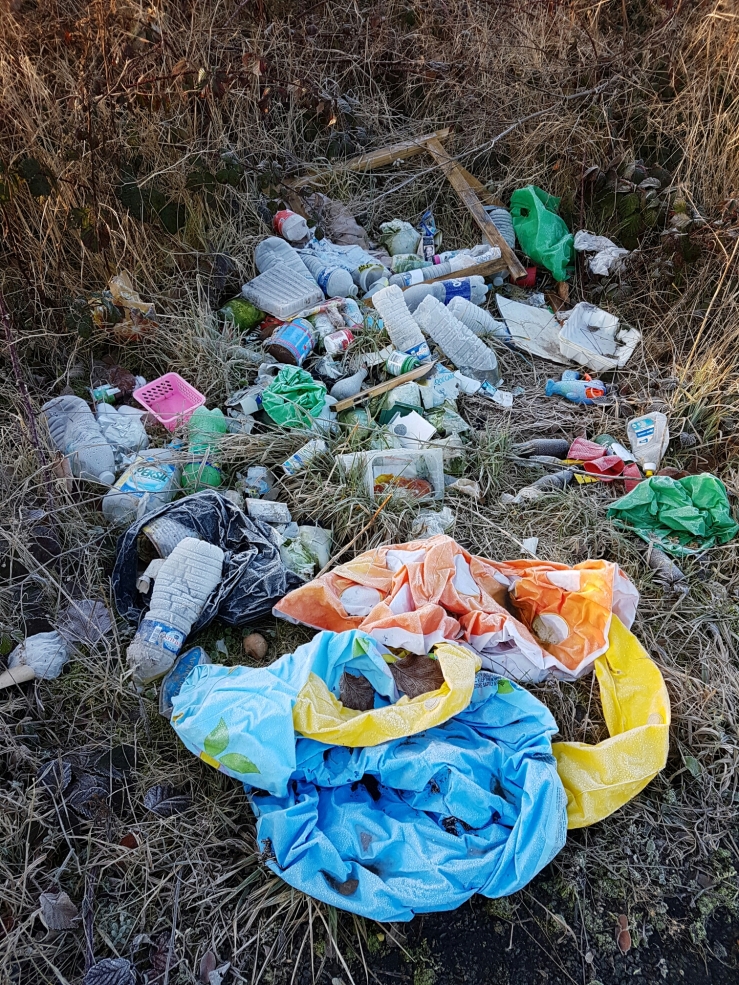 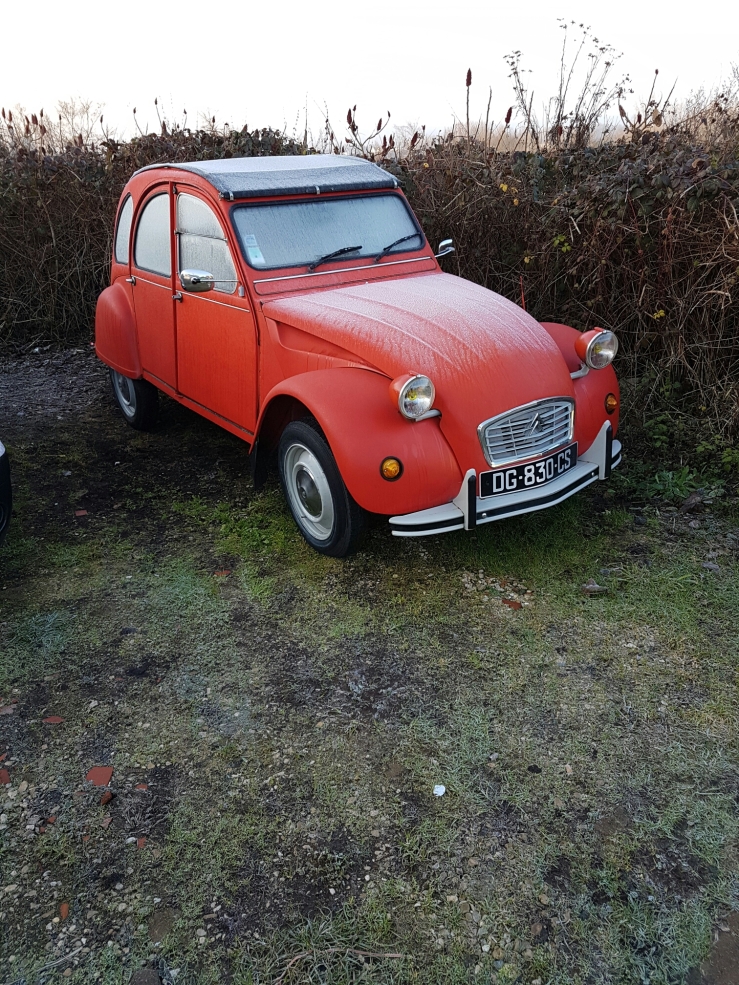