I had a very early start this morning. I knew it would take me 7 hours to get to Ardres. Last night I organized a transport for my carrix because I saw on my navigations map that I will have to follow an old roman road that leads most of the time through farmland. A nice change to the suburbs of the last days but I had the feeling that this road might not be suitable for my carrix. And I was right.

At half past six when it was still dark, I stood in a farmers field without any path at all, only soil to sink in. It reminded me a bit of the Black Forest. Instead of wadeing in deep snow I sank into deep soil.

Before the sun was rising I have already spotted a wedding balloon that came down in these fields. It was silver colored and had the shape of a cloud. It said MR and MRS on it. No I’ll never get used to this. It still makes me angry. Only a few days ago I saw a pink one in a field. It was dedicated to the best cousine in the world.

After 4 hours of wadeing in soil I reached the little village Mentque. There was even a pub which seemed to be open. Lots of cars stood in front of the place. I entered through the door and I stood in the middle of 15 hunters. Men and women. Most of them had guns. I was a bit surprised. Before I could make a decision whether I should stay or leave immediatly, they already invited me to sit down and have a meal with them. No chance to escape. The pub was actualy closed fur public. This was the second time within 24 hours that I was invitated to very privat meal. What a privileg. I sat there and couldn’t get the smile off my face.

It was their traditional last hunting day of the season and they started it right now with a hunters breakfast, containing bread and scrambled eggs before leaving to the forest for hunting deer, rabbits and pheasants. It was a very interesting conversation with them. They wanted to know everything about my walking and I wanted to know all about hunting. That was extremly interesting. The most of them were local farmers, producing vegetables.

Since my last years long distance walk when I have seen all those cattles standing in their own dirt in so many meat producing farms, I minimised my consum of meat. And since a few weeks ago when a truck full with cattles going to the butcher stoped beside me at a red light and some of the animals stuck their nose out through a tiny slit and moooed at me, I haven’t touched meat at all. But I am sure that every now and then I will have a steak again.

Nobody can tell me that there is a difference between squeezing people or animals on a truck and drive them to an executionsplace. It is exactly the same. Only in one case we talk about a genocide and in the other case we say it is going into the food chain. No difference. The purpous why we do it might be different but the result is always the same. We destroy life. We have to accept that we all are mass murderers somehow.

That is why I was so faszinated by these hunters. They were aware that they have to kill to get some meat though they all love animals and see how beautiful they are. The rest of us goes to the supermarket and does not waste a thought about how the meat has been produced and killed.

Another thing that starts to faszinate me are fire hydrants. After I have met the lonly chap in the farmers field a few days ago I began to watch out very carefully for them. They all look different and they all seem to have their own personality. Though they all look a bit lost and sad. Is there a dating platform for sad fire hydrants and lonly fires? I realy do hope so! 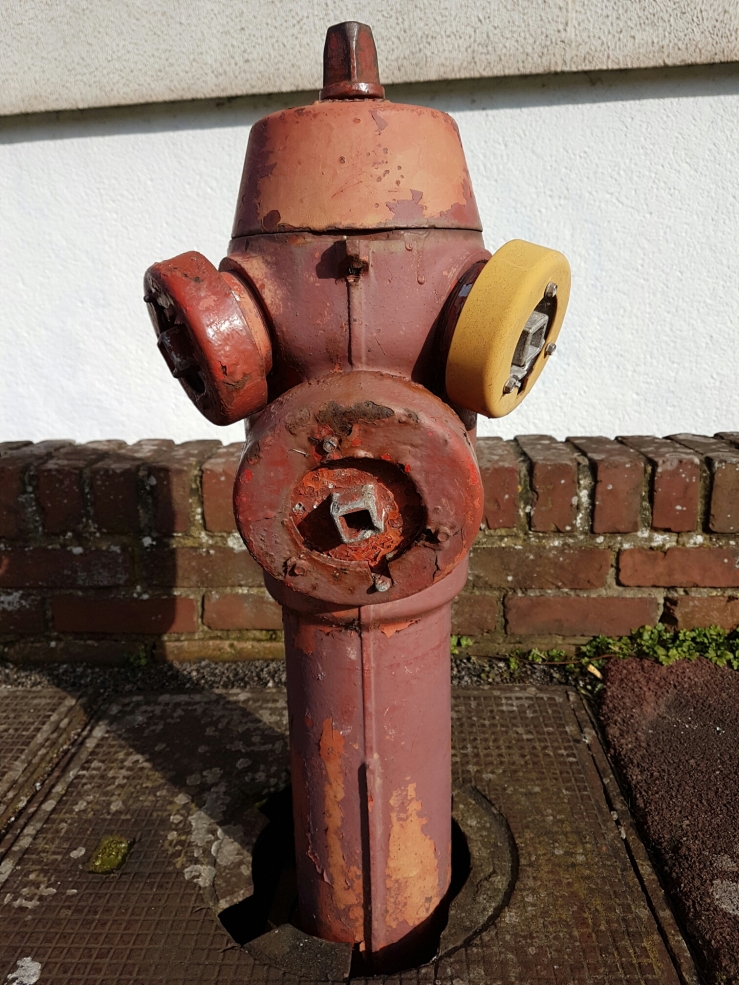 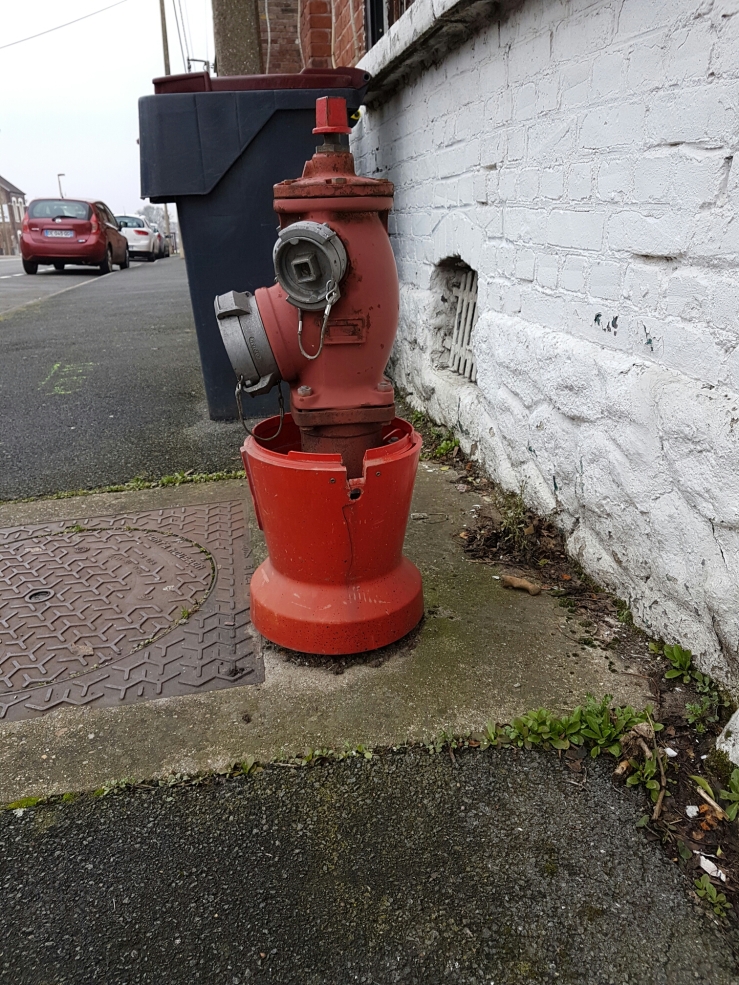 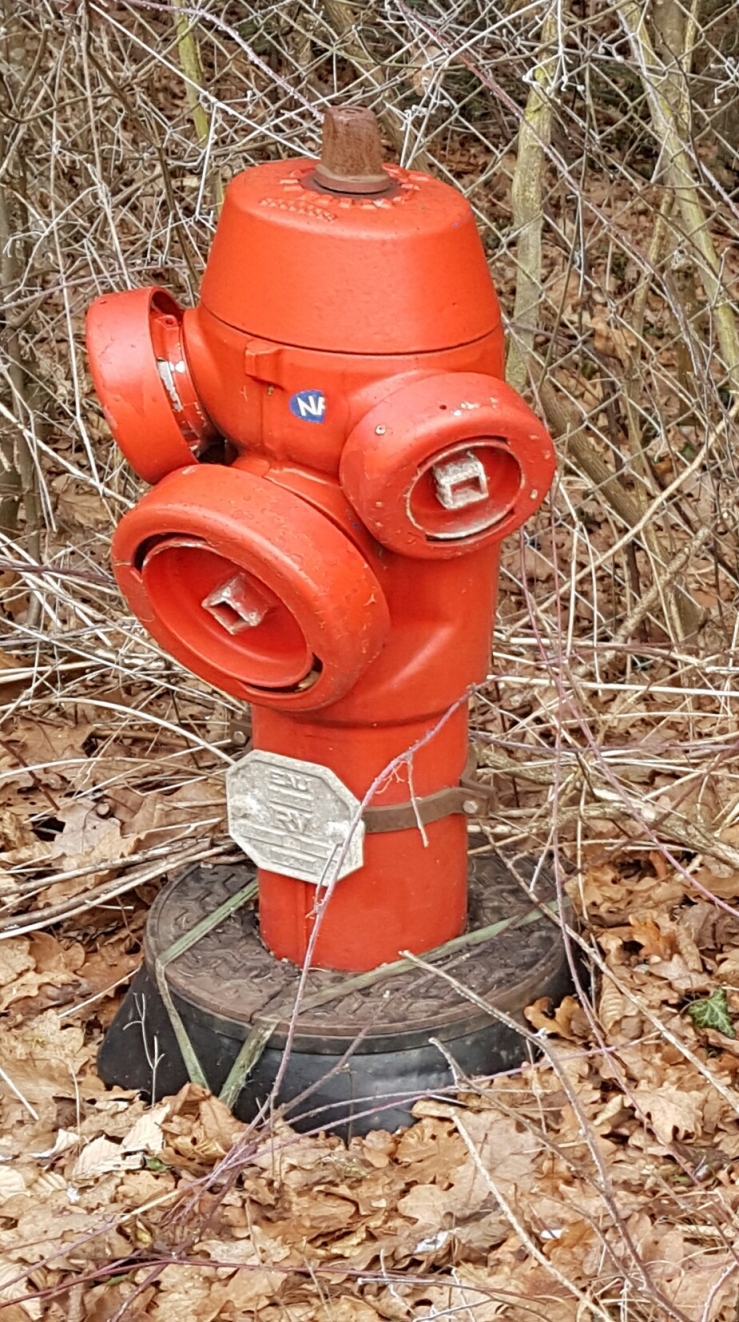 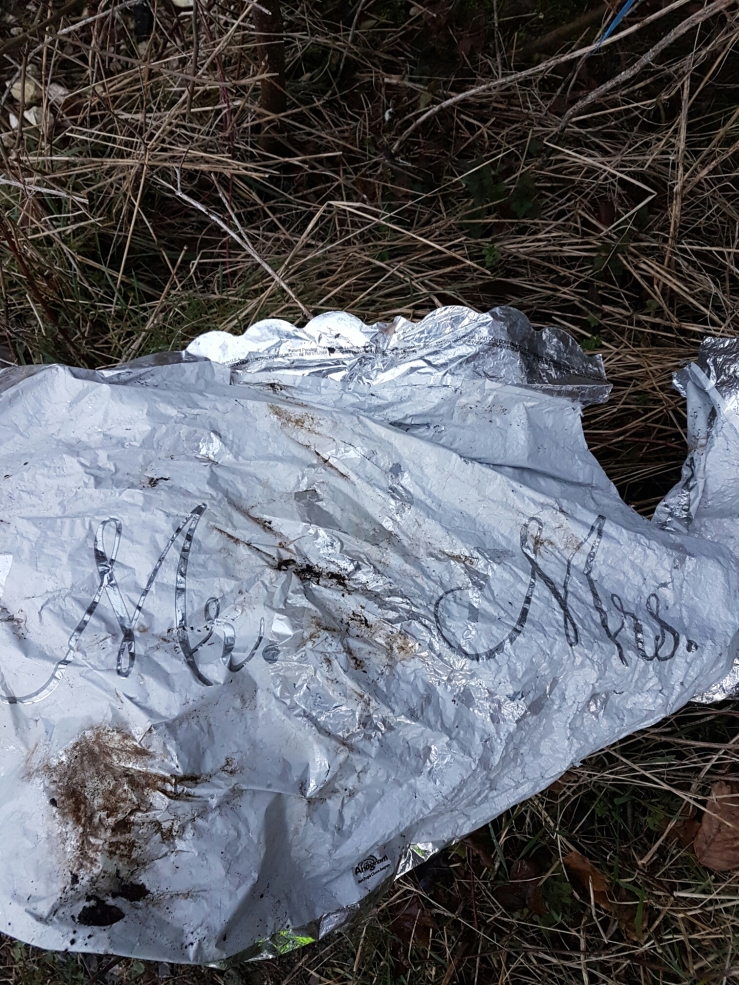